How to Shut Down the World 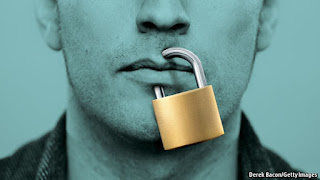 Note: Many of the links were originally sourced from What's Up With That. I have merely drawn the associated articles together and added my own analysis and interpretation.

How the climate debate got de-platformed and skeptics became deniers

Popular posts from this blog

It continues apace. Not content with the major world media outlets controlling the climate change narrative, now the Republican-dominated US House of Representatives Select Committee on the Climate Crisis wants Google to de-platform any videos on Youtube (which Google owns) that promote climate denial. Read more. 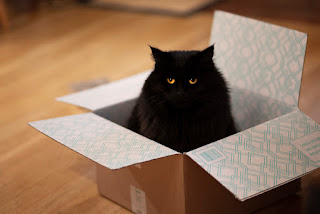 The cat in the box
The child who first encounters a microscope inevitably imagines that bigger and better microscopes will allow us to see smaller and smaller things. And for a time this turned out to be true. The trouble is, seeing essentially involves bouncing things (such as photons or electrons) off a target, so what happens when what you’re looking at is the same size as what you’re throwing at it? It would appear you’ve reached the limits of what can be observed.
This was a horrifying thought to physicists in the early 20th century, for two reasons. First, if reality is fundamentally based on things we cannot see, or conduct experiments on, such things are scarily similar to God and other metaphysical undesirables recently cast into the metaphysical dustbin by hard-headed scientists. Second, admitting to not being able to observe or measure something is a confession of impotence. Physicists already had an image problem without that. So, what to do?
An influential group of European …
Read more

Harold Wiren
The validity of ideas rests solely on the ideas themselves, not on the identity of the person who espouses them. This is why my profile gives nothing away. Read, think, and comment if you like.